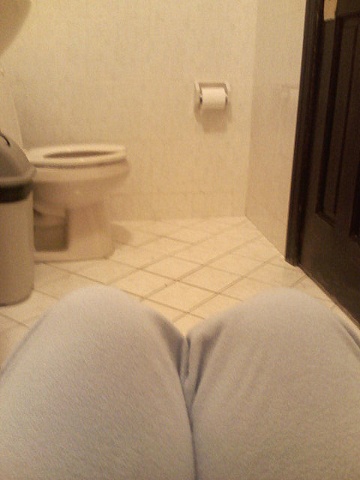 My name is Nicole Osborne, In 2009 I was presented with the great oppurtunity to have my pieces of artwork in my very first gallery showing not associated with school, and to top it all off I was being shown in a New York gallery. I knew that I had to fly to New York and be at my very first opening. I had never been on a plane let alone a big city. I was lucky since two friends decided to come along. One who had been to New York and the other who had been to other big cities. I had fallen head over heels for the man who was coming along with me. This was my first flight, my first showing, and my first big city. One the night of our arrival I was left alone that first night in a cramp room with the man I was head over heels for. It was then that I found out that he had started dating a mutual friend of ours after he had given me so many kisses and loving gestures. I did not know what to do. I was in a big city for the first time in a total unfamilar territory. I went into the hallway and attempted to call anyone I could. I wanted comfort from familirarity but no one was there to answer. No ones phone was available. Not knowing what to do I went to the only familar place I knew I had experienced before. I went into the bathroom that we were sharing with every other room on that floor and locked the door. I went to familar places such as sitting ontop of the toilet seat, and into the bath tub. It was in these familar places that I recognized and knew would give me a false sense of safe secure privacy. It was here that I broke down and cried for a long time until someone needed to use the bathroom. It was also here that I recorded the pictures of my heart break hoping to teach myself a lesson to never go on a trip in an unfamilar territory with someone who is not at least in a relationship with you. 2009 was suppose to be the year I lived a life dream, and was only a year that I experienced the greatest heart break in the most unfamilar place with access to nothing familar to me except a bathroom that held the same familarity as that of all the bathrooms I had experienced before in my life.