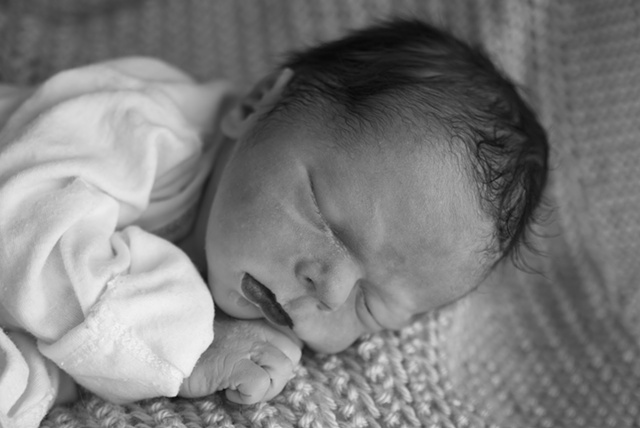 On October 10, 2009, one week before his due date, my second son, Zachary Owen, was stillborn. His umbilical cord had become tied in two knots, which eventually cut off his blood supply as he descended into the birth canal. Explaining to our (then) three-year-old son how & why his baby brother had died before we ever had a chance to meet him was one of my most heart-wrenching experiences. For many months, he pretended to be a robot, in part, I believe, because robots cannot die.