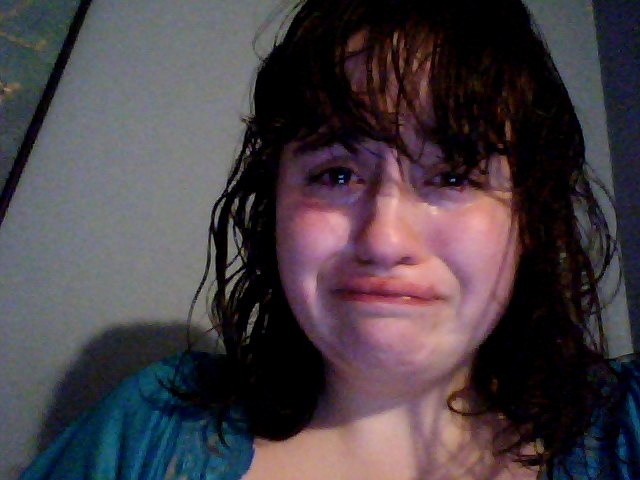 In January, I was raped by my boyfriend of 4 years. In February, his mother died. She was a second mom to me and I watched her die. It was horrific. In May, he raped me again. In August, we broke up. In October, I had a one night stand with a Turkish exchange student who gave me herpes. In November, I was sexually assaulted by a client at the detox facility where I worked (later, this got me fired. No, really. But that wasn't til 2010). In November, I met someone who I thought was wonderful and great and we started dating and all was well until he broke up with me the same day I got in a car accident that totaled my car and almost killed me. He was the first person I told about the rapes and he said he couldn't date someone who was so damaged (he's a clinical psychologist, by the by). In December, following the second break up and the car accident, I had a complete nervous break down and entered the psychiatric ward for 3 days.