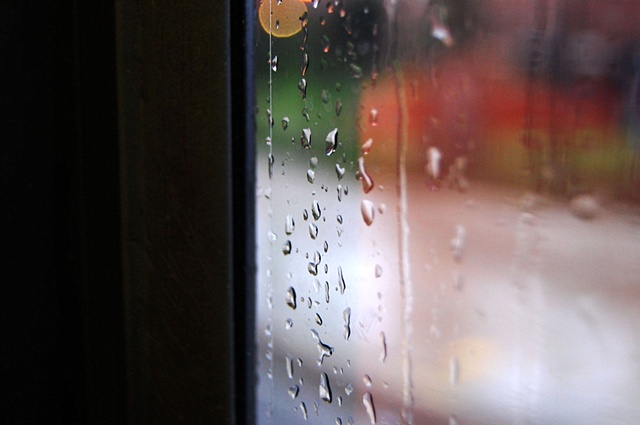 2009 was the year that I stopped believing in love.
< previous next >

The first man I ever loved, my boyfriend of three and a half years, broke up with me in March, only to find a new girl to be with in April. He kept this a secret from me while we screwed around all summer, "casually dating". In the fall he dumped me again, first as his love interest, then as his sex interest, and finally as a friend at all, so he could make things work with his new girl. I kept hanging on to any shred of hope that our relationship could continue in any possible form, getting shot down over and over, my heart was blown to smithereens.

2009 was full of so much insecurity and sadness for me, I convinced myself that "love" in the traditional sense cannot exist, but instead is only a cocktail of neurotransmitters from sex and attraction that trick the brain into what we perceive as love, a high that can fade suddenly or over time. In a deep depression, I cried until New Years.

After 2009 ended, I decided that I would never be able to be happy if I let these cynical ideas about love consume me, so I put them aside. In the first week of January 2010, I met someone new who brought my hope back.